how to be an edgyboi on csgo servers 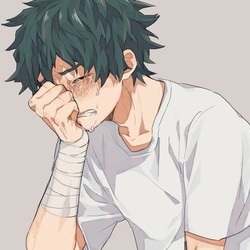 [serious] what is this guide

Ok so basically there's been a trend that's been going around this past year on CS:GO servers where people want to do the opposite of build a reputation in CS communities.
Instead they want to be the most hated/misunderstood/ostricized players so that they can circlejerk about how alone and depressed they are.
If you want to be a massive nub and become one of these players, here's a guide on how to do that.

ok so first things first you need to choose a gamemode to play.
you should choose something that is both movement and combat based, so that you can get accused of both strafehacking and aimhacking.
i recommend minigames and combat surf but there are more options out there.

to be an edgy bhopper it's extremely important that you set your sensitivity extremely high, and then you actually have to prac on it and become somewhat decent.
i recommend at least 800dpi and 2.
5 ingame, but probably higher

make sure you go buy an extremely expensive m9 bayonet.
yes it has to be an m9 bayonet.
preferably not stattrak.
dont get any other skins as that would propose you may actually be committed to this craphole of a video game.
instead you just want to have one expensive skin so it looks as if you popped it on like it's an alt account.

ok so when you play you want to make sure you strafe as hard and as fast as possible.
this means you'll probably want to play on autohop servers with high aa so that you don't look like complete garbo.
even though you'll lose speed from doing strafes that are inconsistent and way too fast it doesn't matter because they look cool.
bonus points if you only hold w

it's extremely important that you choose a good name as this will solidify your edginess.
your name should fit into one or more of these categories all lowercase less than 10 characters long, no spaces depressing adjective copypasta hoe name environmental examples rainy amber jessica suicidal mellow

your profile pic is also one of your best chances to show off how edgy you are.
again we're gonna divide this up into categories so make sure you fit into at least one silhouettes girls (no faces, just figures from behind) girls with colored hair disgusting rappers face tats and pills anime girls sad anime boys weed-related examples 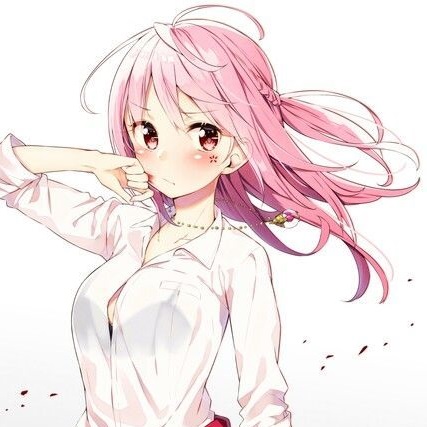 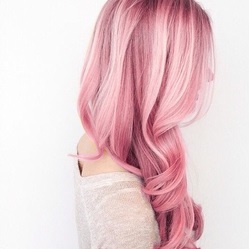 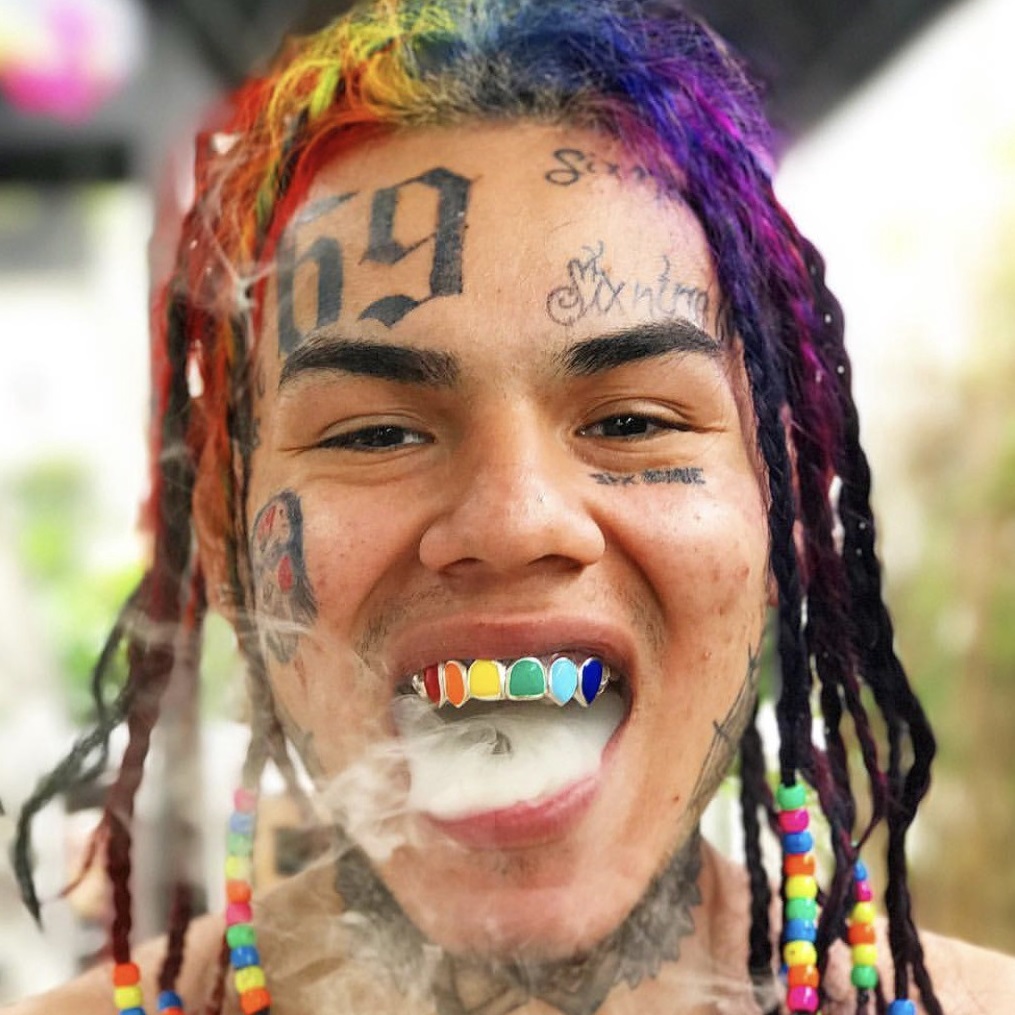 in this next section you have a couple of options.
first, if you want you can just fullprivate your profile right here and call it a day thatd make you pretty god damn edgy.
but remember, in reality you're not as depressed and antisocial as you pretend to be so you want to pull as much attention as possible to yourself to fullfill your self-centered desires while playing video games online.
for your bio i would highly suggest you find a depressing rap lyric and embed it as a link, bringing you to the music video on youtube if you click it.
if you really want to go ham you can get your best bud to also make an edgy profile and then you can have clickable heart emojis that link back and forth, as well as a steam group named something along the lines of "together forever" where you are both administrators and say "ilu" in the comments.
you could go for some suicidal emoji combos if you want.
you should also make sure that you feature that m9 bayonet of yours from earlier as a featured item.
click it for every box so it shows up like 8 times.

congrats you are now the ultimate edgyboi.
go get urself banned from as many servers as possible (remember to never use ur mic to make things even more suspicious) and then whine about how you always get kicked for being "soooo good" and how special and alone you are.
never reveal to anyone that in reality you're just a worthless 14 year old male who has nothing better to do with their life.
the key to success as an edgyboi is anonymity pce