The Power of Optimism (A Psychological Method of Ranking Up) 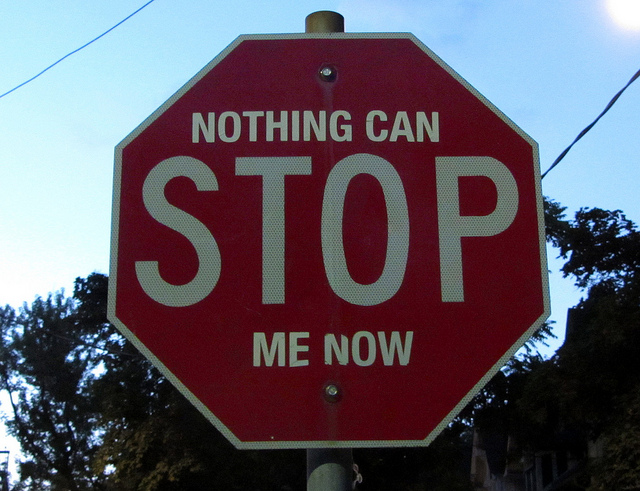 Hello, I'm writing this guide because I just got out of a game where our top frag was shouting at everyone else on our team.
.
Everytime someone else was in a clutch situation, this guy would pile on the stress by telling him exactly what to do and where to go over voice chat.
If he started walking to early, he would yell.
If he through a flash wrong, he would yell.
If he reloaded at a bad time, he would yell.
It goes without saying that we lost that game.
4-16 to be specific.
I'm here to let you guys in on a little psychological secret.
Dr.
Martin Seligman is an American psychologist responsible for conducting countless studies on the power of optimism in group settings and has also written a few books about it too.
I want to shed light on one study of his in specific: "The research shows that when these athletes are confronted by unfortunate circumstances, they will weaken, get angry, tighten up and believe they cannot succeed.
This self-fulfilling prophecy almost always leads to continued poor performance, so the athlete will ultimately lose the match.
These pessimistic thinkers don’t expect to win the next time out and with this negative expectation, they most likely will lose subsequent matches.
This, of course, reinforces their negative view of themselves and their abilities and the negativity snowball is rolling down hill.
"

You've Seen it Too Many Times

Have you ever been in a game where your team lost 4 rounds in a row and someone on your team typed "gg" or just simply gave up? Or been in a game where someone on your team criticised every body else on their team? How often do you win those games? The answer is: not very often.
(Don't be this as*hole) We have all had those days in CS:GO where our aim just off, or maybe your ping is affecting your gameplay a little bit.
But griping about it can only make it worse.
Think about some of the best teams you've been matched up with when playing solo.
For me, it was a game on de_nuke when everyone on my team was fun, light-hearted, and most of all, optimistic and cheerful for their team mates.
We were losing by quite a lot on CT side but we remained calm and said "nice try, guys" when we would lose a round.
It almost felt family-like - the way we supported eachother despite our poor situation.
When we team switched at half time, the other team started mic spamming about how sh*tty we were and how bad we played.
But guess what? We came back and won the game on T side, all because of our bright spirit and optimism.
Studies show that players who cooperate with their team win 31% more games.
For you e-sports viewers - do you think when f0rest loses a clutch situation, the rest of the team goes on mic and says "bro what the f*ck was that seriously why would you peek ramp when theres 4 guys up"? No.
Professional teams are professional because they're good.
And they're good because they're positive about their gameplay.
Here's a good example of exactly how NOT to act: 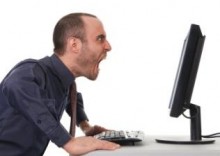 How to be Optimistic in Matchmaking

The thing about PC gamers is that an overwhelming majority of us have some type of personality disorder because we spend 3/4ths of our lives in front of a screen either taking sh*t from e-thugs or watching porn (source: The Demise of Guys by Phillip Zimbardo) So it can be hard for us to shed our innate pessimism.
But it is not impossible: Make an effort to greet your team in the start of the game.
Ask "whats up" or "hows it going" Communicate with your team.
Come to a consensus about when to full buy, who is playing what spots, etc Be positive.
"Good Job dude" .
.
.
"Nice try" .
.
.
"We got this on lock" all positive phrases that influence the outcome of your gameplay Don't be a narcissist.
You were all match made together because you're all relatively the same skill level.
You're not better than anyone else on your team, and if you act like you're super good, you'll just look like a tool.
Give friendly pointers.
If someone on your team forgot to buy a defuse kit but has enough money, let them know without being a d*ck.
"Yo run back and get your defuse kit quick" is much nicer than "Bro why the f*ck didn't you buy a kit?" Have some fun.
A lot of people forget that its just a game.
Competition is supposed to be a good time.
Don't be afraid to laugh when funny things happen.
Hold in your negative remarks.
One thing that pi*ses me off is when we lose a round and some dude holds down his push to talk key just to sigh loudly into the mic.
DONT BE A SCUMBAG AND RUIN THE GAME FOR EVERYONE ELSE.
OPTIMISM IS KEY TO WINNING 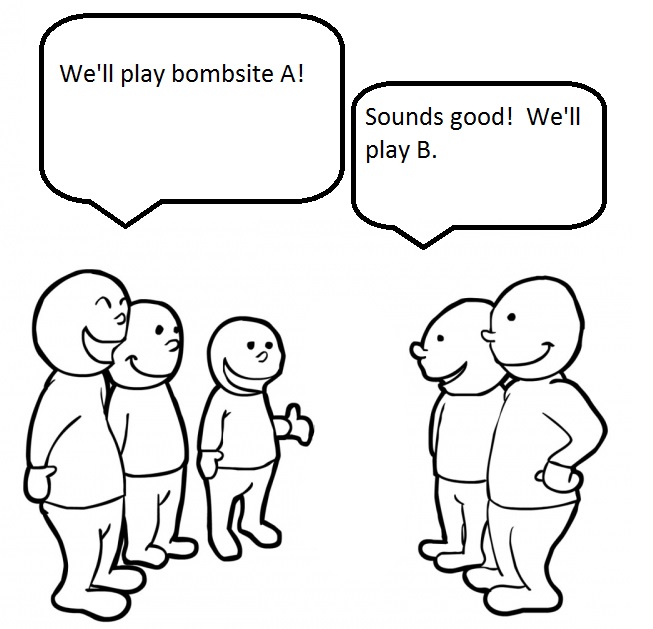 There is no hiding it - Valve didn't do such a great job with their matchmaking system.
Sometimes when I accept a match I feel like I'm gambling - Will I be matched with four Brazillians or will I be with someone that speaks my native language? Just yesteday I was in a game on Inferno and nobody on my team spoke English.
and at some point this guy starts screaming portugese into his mic and starts TK'ing everyone on our team.
Then the next round a different Brazillian headshotted me for no reason shortly after we spawned.
I was extremely frustrated because not only was I playing with negative players, they didn't even speak the same language as me! So here are some tips: - Most foreign people (that I've encountered) still call the spots by their English name.
So when you say "Heaven" or "B" they still have a general idea of what you're talking about.
- Avoid saying anything that isn't specifically game related.
For example, "They are all running down the stairs to secret" is going to be difficult for a foreign player to understand.
Instead, just say "B".
That way they have an idea of where to go.
- Use the quick-voice chat (default keys are Z, X and C) to communicate.
These commands are translated based on what language the user's client is running in.
So when you use the "Follow Me" command, the spanish people will see "Sígueme" in chat.
- If you really want to go above and beyond, learn some simple phrases from the language you most commonly encounter in-game.
Obviously things like "Hola" or "Muy Bien" are easily learned and can positively influence the way your team plays.
It is not impossible to get along with foreign players.
I played a game with 4 spanish speakers once and once they found out I spoke English they started singing the only English song they knew, which, for some reason, was The Final Countdown by Europe.
So I started singing the only Spanish song I knew.
.
.
La Cucaracha! We had a good laugh and ended up winning the game.

If you like the guide please favorite, rate 5 stars, and comment.
Maybe you'll meet some players around your rank that have learned a thing or two from this guide and you can queue up together!