How to accept that you just suck at CS:GO [Honest Guide] 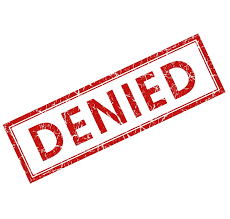 The forms of denying that you just suck

There are many forms of denying that you suck at CS:GO.
I will go over three most common ones.
First one is accusing someone of hacking:Whenever a new player or maybe a little bit experienced player dies from someone and it is a lucky shot the player instantly calls a hack accusation saying that the player that killed him might be hacking ,but these are accusations and sending a pointless report is pointless.
Second form of denying that you suck is: blaming the team.
Because you know who else can be blamed for your stupid death? The team.
Why? Because reasons.
The third form of denying that you suck is: Blaming the game.
We all find ways to blame the game.
Like lag and hitboxes and some sort of other bs.

Oh this happens a lot in CS:GO.
Somebody gets a lucky shot.
He is a hacker.
Somebody kills you with a headshot.
Hacker.
Somebody is so lucky that he wallbangs you.
HACKER.
But stop.
Before you call someone a hacker think.
Is he really hacking? How can I be sure? Maybe he got lucky.
Maybe.
Ask yourself that and do not call anyone a hacker because they got a lucky shot on you.
Who knows maybe he was just lucky.
You may never know.
If it keeps repeating then he is a hacker.
If he doesn't kill you throught a wall again then he is not a hacker.
There is a way to 100% know if someone is hacking.
You see CS:GO automaticly records your competitive matches.
That means you can watch the indivitual all over again from his perspective to see if he was hacking or not.
How do you watch your own replays you ask? Let this video do the talking for me: So what do I do when I actually know when someone is hacking? Well you can report them ingame first ,but if you weren't sure and caught him hacking in your demo then you can go to his steam profile and then just report him there. 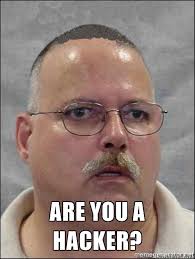 How did I die? It isn't my fault I ran in and got killed.
IT WAS MY ♥♥♥♥ING TEAMS FAULT! Classic denial.
Blame the team.
How can you be sure that it was your team to be blamed? Well first off: Watch your own actions and think with something you don't have.
A brain.
Second: Watch what is your team doing.
You can't blame them for anything they didn't cause.
So just watch what they are doing and find out if it is right to blame your team or to blame yourself for sucking massive ♥♥♥♥♥ at the game.
It's simple enough.
Watch what is your team doing and watch what are you doing.
Then find out who is to blame. 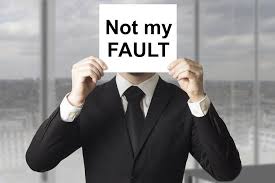 First off I do understand that CS:GO has it's problems.
Hey I run into ♥♥♥♥♥♥♥t too when I play this piece of ♥♥♥♥.
You are not the only one here.
Classic blame.
Blame the game for your own wrong doings.
Maybe it was lag maybe it was ♥♥♥♥♥♥♥t.
Using this console command: net_graph 1 you can see your ping status and other ♥♥♥♥ no one really gives a ♥♥♥♥ about.
FInd out if the reason why you were killed was lag.
If it wasn't.
.
.
.
you just suck.
For other ♥♥♥♥♥♥♥t.
Maybe check if you were 1 pixel off the target.
Does that matter? According to the "pro" players it does and it is the "reason" why you even missed in the first place ,but here is the thing: if you weren't moving and even if the crosshair was 1 pixel away from the target it shouldn't matter because it will 100% hit the target unless some ♥♥♥♥♥♥♥t.
I mean come on the first shot is always accurate when you are standing still.
1 pixel away is nothing. 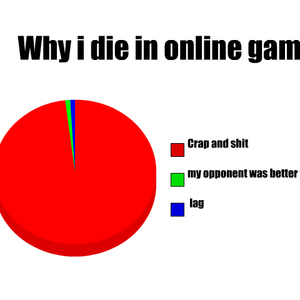 I hope this guide did help you accept that you just suck.
The next step after realizing that you actually do in fact suck in CS:GO is: Oh and the final thing to keep in mind is: Think about everything.
Your actions,the team's actions,the Russians actions, Doland Trump's actions, the enemy teams actions, ISIS actions and etc.
Only that way you will find the true path of acceptance 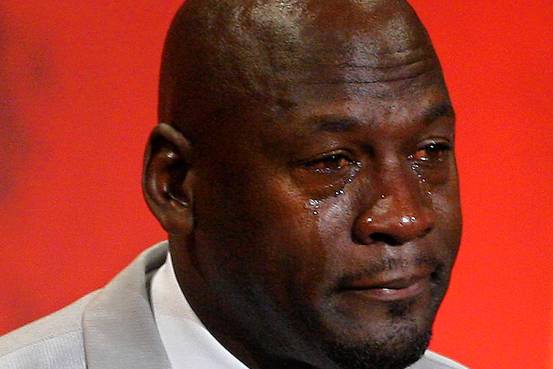 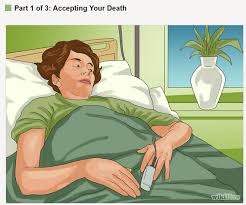