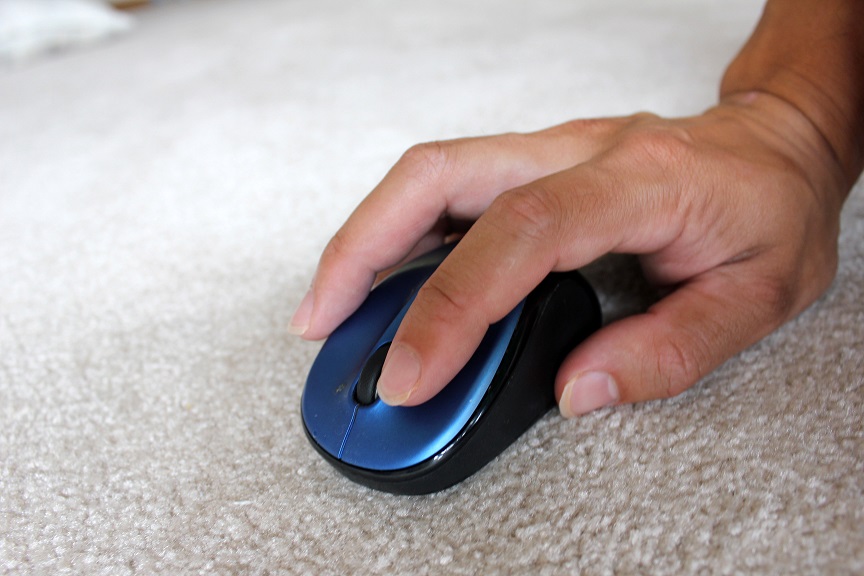 Use one of your limbs to take hold of your mouse.
Hands are typically preferred among more serious players, but other parts of the body such as feet, elbows, heads, and toes have been used to control player aim.
Some players might opt for an unusual control scheme, such as using the arrow keys for movement, or a racing wheel.
No setup is inherently incorrect, but if you aren't copying a pro player's config exactly you're basically doomed from the beginning.

This is typically the hardest part for most people, so I'll include some visual aids.
Locate your crosshair.
Typically it's found at the center of the screen.
Next, move your crosshair until it is positioned onto the head of an enemy player.
You are now ready to click on the head. 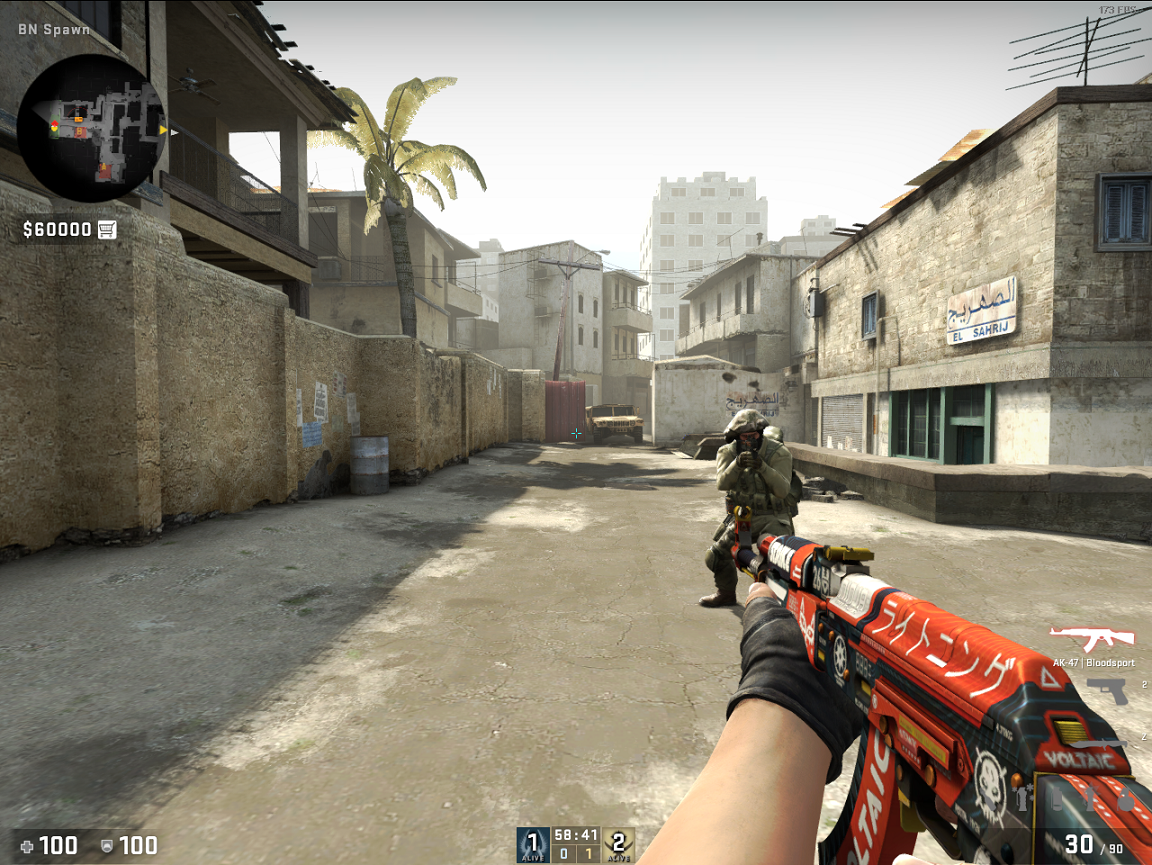 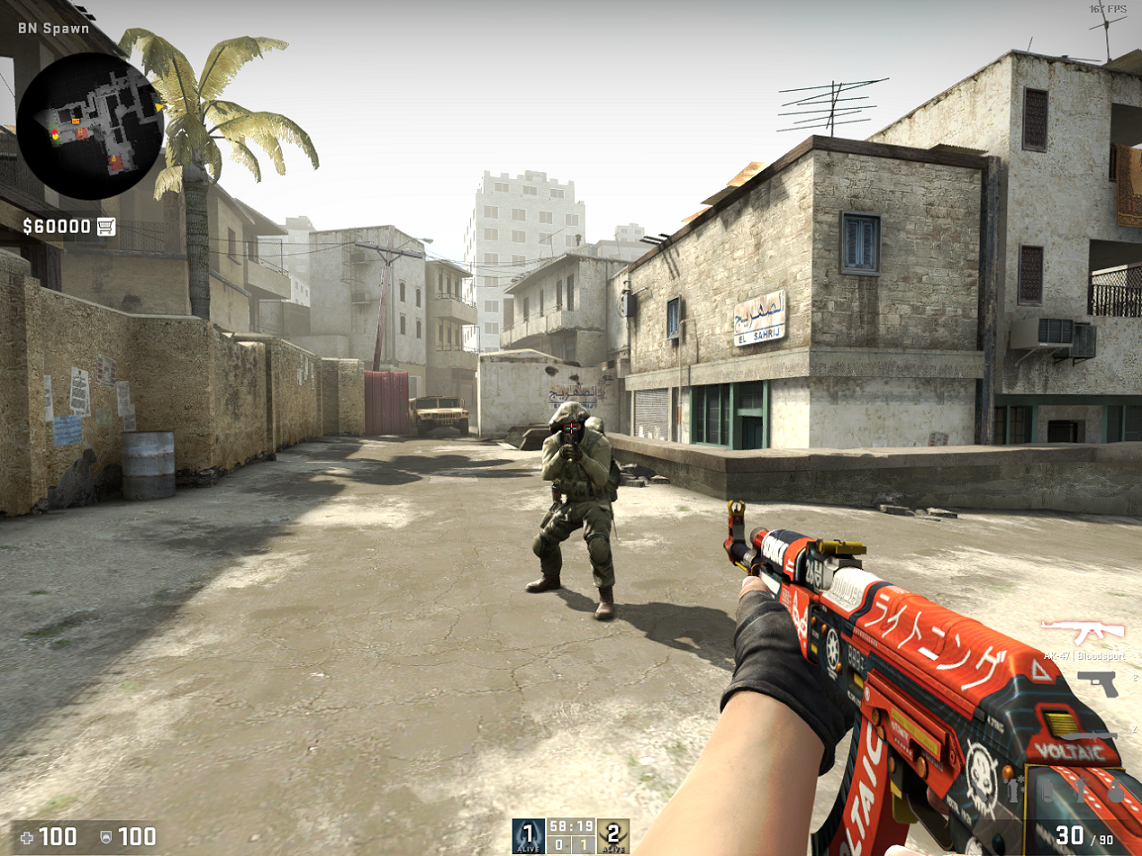 The final step involves using your mouse to fire your weapon at the opponent.
This may sound difficult, but once you figure it out it becomes fairly intuitive.
While the crosshair is positioned over your opponent's head, press down on Mouse1 (or "left click").
If you aren't an imbecile, this will fire the weapon you have equipped.
If you've followed the previous steps correctly, your opponent will shortly thereafter be shot in the head. 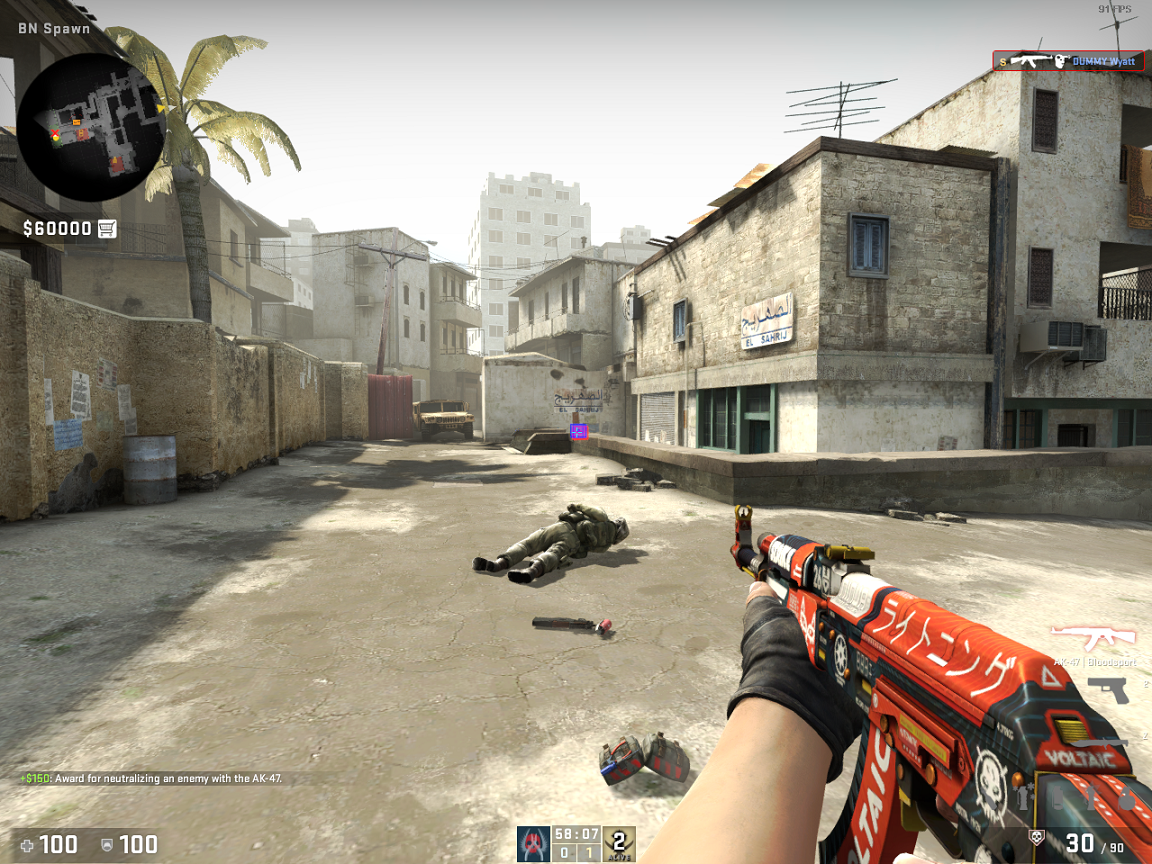 In some fringe cases, you might have to repeat individual steps.
In the case that you are unsure which steps to repeat, you can always start from the beginning.
I hope this guide has helped you understand why your father left you and is never coming back.
If you have any questions regarding this guide, leave a comment below or ask me on twitter @BraveSirLoin.
edit: someone asked what to do if you have an awp.
I never use it because it's a garbage-tier weapon so I couldn't tell you.