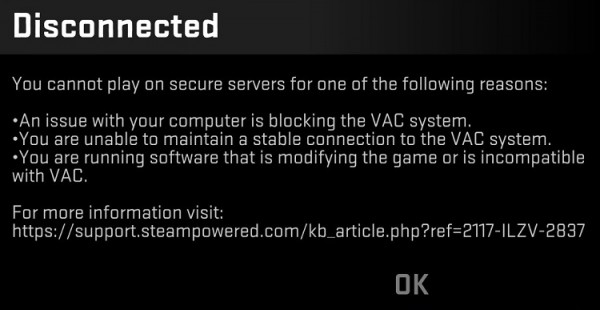 a) If you are accustomed to any particular values, you will show up in VAC.
Then get the VAC Lock, it's unlimited.
b) When you get 9 reports on your profile = OVERWATCH (Do not be afraid if you are an honest player).
c) When sentenced by the Patrol, you receive a gaming lock, it is also unlimited.

a) In this game mode, the Patrol is not active.
When accustoming the values, VAC detects the player and banishes it.
b) If a large number of reports have been sent to the Hacker profile, an error will fly out to him.
In this case, after 24 hours the reports are reset and he can again play in such modes, until an error is received .
.
.

Valve declare that the blockage can be obtained for programs that give advantage over other players.
In fact, these programs do not give preimuschestvo.
But they interfere with the game process, hence VAC can be detected.
Most likely after a few minutes of the game you will get an error, and you are supposed to interfere with the game files to remove it.
Typically, this is done using commands through the CMD / Command line. 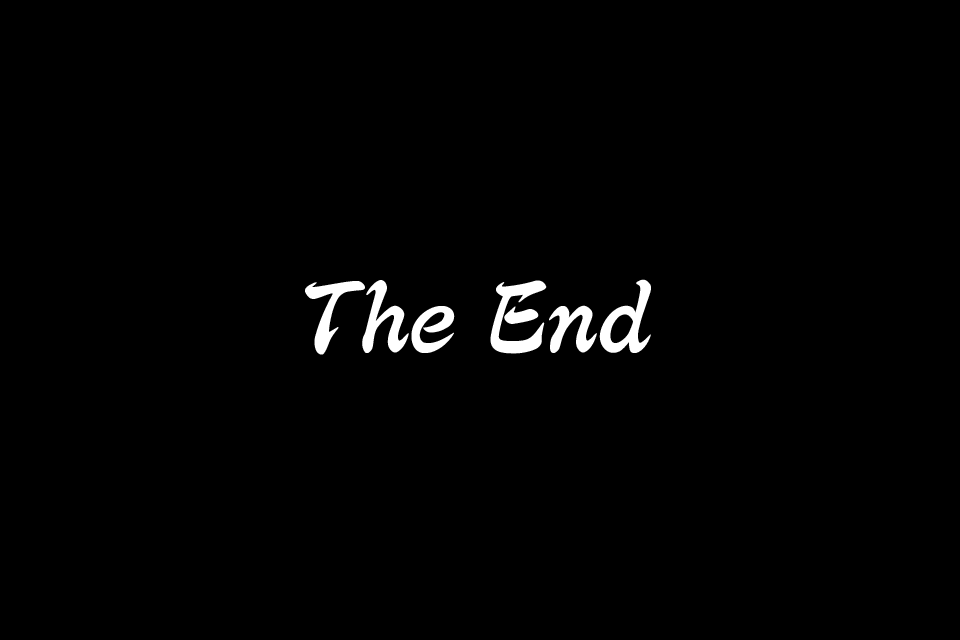