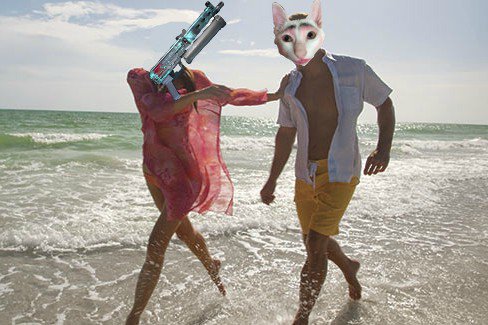 (This is a repost of my previous guide written back in the beginning of 2017, which you can find here on reddit!) Welcome everyone reading this to my in depth guide on how to use/master the Roller Blade gun, The PP-Bizon.
Now I myself am not a great CSGO player.
I'd personally say average as I sit around the DMG/LE level.
But of course, this is with JUST a PP-Bizon.
Some days I see glory sitting among the top of my team, 30 bombing with the Bizon.
And other days I see the scary reality.
There is minimum control on how one performs with the Bizon.
The Bizon chooses who does good with it and who does not.
If you are looking to somehow become a pro with it and frag regularly with it.
Just leave, cya was nice knowing you.
The Bizon requires a unique approach and diverse play style to achieve success with this gun.
It takes time and practice and a dedication to learn/change your entire play style to suit the gun.
The Bizon has the most DIVERSE play style of any gun in CSGO.
Warning, playing like this may change how you view csgo entirely Now I myself love the Bizon with a dying passion.
I even Collect Bizons.
Getting a kill with the Bizon (or any other gun) is not the same as getting a kill with the Bizon when you have passion.
The play style again is diverse.
When you think about the Bizon, you think about possibly the most useless gun in the game that only works with running and spraying in the silver levels.
But you sir, are wrong.
There is more to Bizon and i'm here to show you.
Now the Bizons advantages are very very slim but used correctly you will become a god who will make the other team rage at the sound of you shooting this BB gun.

Lets get onto the goods.
The Advantages.
Magazine 240 UNITS PER ♥♥♥♥ING SECOND running speed The Unspoken jumping accuracy 240 UNITS! Price Lets get the Magazine out of the way.
64 bullets.
Yes i hear it a lot.
great.
cool.
good against a lot of people.
ok NOW THE ♥♥♥♥ING 240 UNITS PER ♥♥♥♥ING SECOND If Usain Bolt played csgo the Bizon would be his gun.
Coming in with a whopping 240 speed while running (same as a glock).
This makes you nearly untraceable.
Running non stop with this is going to make you a little ♥♥♥♥♥ for your opponents to even handle.
Using your speed is the advantage to any other gun in the game and its what will make you frag with the Bizon.
Your defense is your offense with this gun.
I'll soon get into more detail on how to use this in a minute but again.
This is the Bizon.
The Jumping Accuracy of the PP-Bizon is one of the 7 worlds wonders.
It's almost completely unheard of and today the secret has been revealed.
Now this isn't ground breaking♥♥♥♥♥♥but you will be surprised how accurate this gun is when jumping.
And used correctly it will leave your opponents wondering and confused with whats going on.
You can land a few shots when you jump over a wall when you shoot towards someone close/medium range and that's about it but you should always use this to your advantage.
I consider this a bonus but not good enough to be played like a scout.
The price is a strange subject.
As long as this gun remains more expensive then a ♥♥♥♥ing UM(O)P, I'm going to have a problem.
But besides that you can but this gun most rounds and always be able to afford It and just kevlar in the 2nd round, Even if you lose pistol round.

Now that we've separated the grapes from the oranges I'm finally going to teach you whats up.
Yes this is long but the Bizon deserves no less and if don't have the effort and dedication to read all this then just leave, because the Bizon's not for you.
I could go on all day about this but the Running speed is the♥♥♥♥♥♥ I mean without this its not the Bizon.
If you are not running and spraying you are going to die.
The Bizon is best used running completely left and right back and forth of your opponent.
The less you walk sideways and the more you walk forwards and backwards from your opponent, the more chance they have of killing you.
It's hard killing someone who's running back and forth and completely messes people aim and spray down.
And you may think good players know how to counter this and yes they do, but never entirely.
I played against SK Fallen a few weeks ago in MM and showed a gun I liked to call the PP-Bizon.
He could only kill me about half the times i did this to him.
And yes.
That's a 50/50 win rate of dueling fallen with a BIZON.
Your possibilities are endless.
Techniques to this are spamming A/D back and forth and making it hard for them to hit their shots.
Whether using this close range or peeking or any given situation you will need to learn how to spam A/D to make yourself harder to hit.
Using this common method there is more ways to put this to your advantage and this is how you use the Bizon.
Jumping around corners is a ♥♥♥♥♥ for for opponents.
While strafing/jumping you can also spray with the Bizons great in air accuracy and kill them before you hit the ground.
A great example is smoking A main on cache and jumping out of A main to forklift and destroying the guy there.
This works about 90% of the time for me.
Pre-firing corners (defensive).
Now you should always pre-fire corners with the Bizon when hunting people but when holding a corner it's great for pre-firing your quick peaks as you may be to fast to hit.
Popping out of corners at a right time is great.
A good example would be CT side on dust 2.
If you sit on A site behind the default box and perfectly time your peek towards long while your opponents push, at around the time they are crossing over, you can get yourself a few kills.
Use smokes and flashes to your best advantage.
You will need to decent at flashing stuff you peak as the Bizon will be by your side to help sweep up the kills.
When you get an opponent flashed you can just charge at them while spraying them down.
As for smokes it's best to use these as cover or hiding spot.
Smoking off places such as A long on dust or Mid on cobblestone can be a great advantage as you can simply walk through them or hide in them to outplay your opponents.
This isn't new at all but it was meant for the PP-Bizon.
Keep in mind the distance at what you spray at.
Long distance down towards the right.
Medium distance of the right side of the waist.
And close range you can almost pretend you have a laser beam and just aim at their head/neck/chest to destroy them before they even see you.
Because at close range the first 5/10 bullets will seem to go right on your cross hair.


Thank you for reading

This is just a short guide on the gun and how to master it.
I'm getting a lot of writers block after more then an hour writing this so i will just add stuff as I think about it.
There are plenty of different ways to play and ways how one can use it so feel free to let me know.
Try not to duel.
Keep it medium/short range.
Never tap.
And play 1 step ahead of the opponent.
I hope to see this gun used more often and one day used in a pro game.
I'm always open to new ideas and I'm sorry I don't have any videos uploaded to help teach the public about the Bizon.
If you spent the time to read this then you are half way to becoming an expert.
The other half putting in the grind to master the art of the Bizon.
I hope this Guide can help many people in the years to come who are in need and search to figure out how to use the Bizon.
Also Feel free for anyone to add me/comment.
I love talking to fellow Bizon lovers and I can't wait to hear from you https://steamcommunity.
com/id/PP-Bizon/ Check out some videos ive made that demonstrate some great kills from the Bizon.
I will upload personal VODs of my Bizon gameplay if requested :) #Bizon 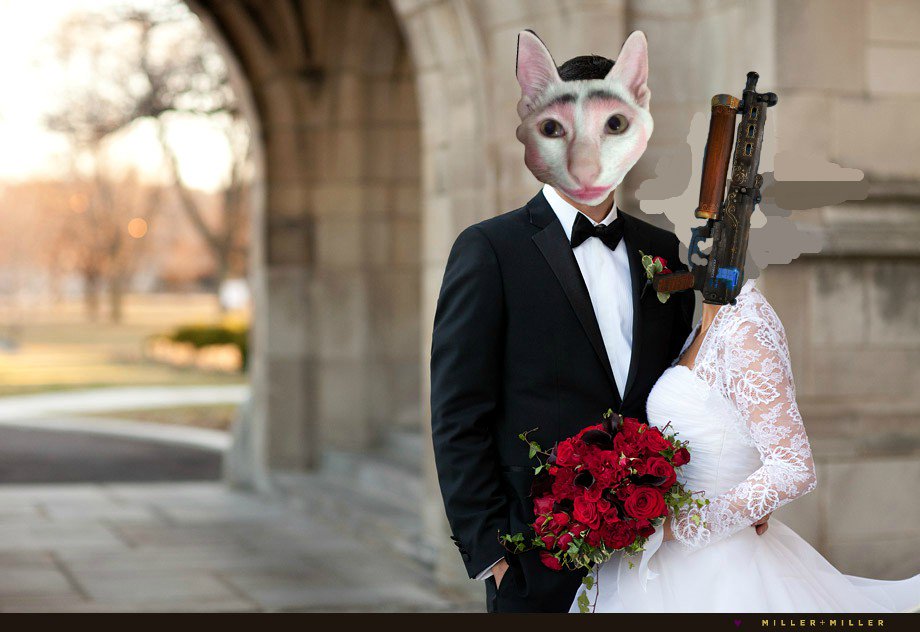