Changing your [viewmodel] FOV in CSGO 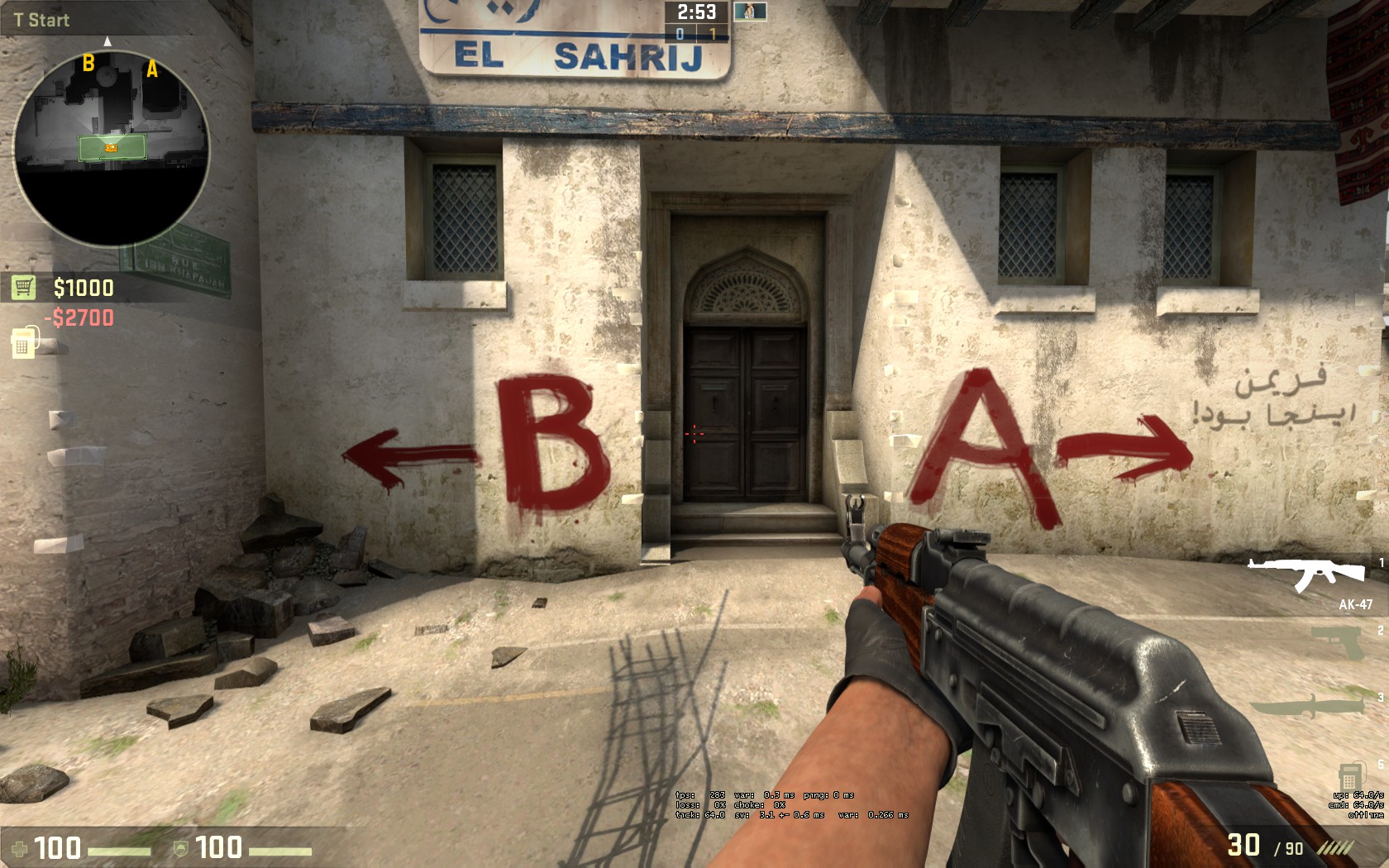 So first things first, you're going to need to make the script.
You can copy mine from here[pastebin.
com] , or use your own, once you've got it, navigate to your CS:GO folder, yours is probably in C:\Program Files (x86)\steam\steamapps\common\Counter-Strike Global Offensive\, personally mine is in my storage drive @ "E:\Steam Games\SteamApps\common\Counter-Strike Global Offensive" Once you've found the CSGO folder, go into the folder called "csgo", so thats "[x]\common\Counter-Strike Global Offensive\csgo\", and once you're in there, go to the folder called "cfg" [I believe this stands for "config"].
In there, right click and make a new text file, and rename it to "fov.
cfg", make sure it's a .
cfg and not a .
txt, or it will not work; It'll probably give you a Warning like: Changing the file extension could make the file unusable, do it anyway.
Now that you've made this file, go into it, and paste your script, again, the one I use you can find @ http://pastebin.
com/Hd2zxEXs Now you've made your script!, it should be called [x]\common\Counter-Strike Global Offensive/csgo/cfg/fov.
cfg/ [Please not that it DOES NOT need to be called "fov.
cfg", it can be called whateveryou want, like "csgoreallysuckscodghostsftw.
cfg", but having it called fov.
cfg just makes things easier.
.
.
]

Now we'll bind the script to a key.
Now, open up CSGO, and first thing you should do is make sure the console is enabled, to do this, go into "Help & Options > Game Settings > Enable Devoloper Console [~] > Change it to yes if it isn't already] Now, press the ~ button [under you escape key on US keyboards, not sure about others, you should find it], and the console should popup, it's a grey box that you can type commands in, now in your console there will probably be all this text, but don't worry, just worry about what you're typing into the command line, now in the console type the following: " bind "KEY" "exec fov" ", key being the key you want to press to change your FOV, personally, mine is set to the key "P", so I typed in "bind "p" "exec fov".
If you didn't name your script "fov.
cfg" in the previous section type bing "KEY" "exec YOURSCRIPTNAME", leave out the .
cfg.
.
.


OR Adding it to your autoexec.cfg


Test it and start playing with it!

Now, go in game and press "P" or whatever key you bind the command too, your viewmodel FOV should change!, hooray!, it works, if it didn't, you've done something wrong.
The viewmodel FOV should stay as it is until you exit CSGO, then next time you play just press "P" again, and it'll change back!, if you dislike the FOV, simply remove the fov.
cfg out of your \cgf\ folder.
I've made some [♥♥♥♥♥♥] examples on what it looks like before & after.
Have fun! 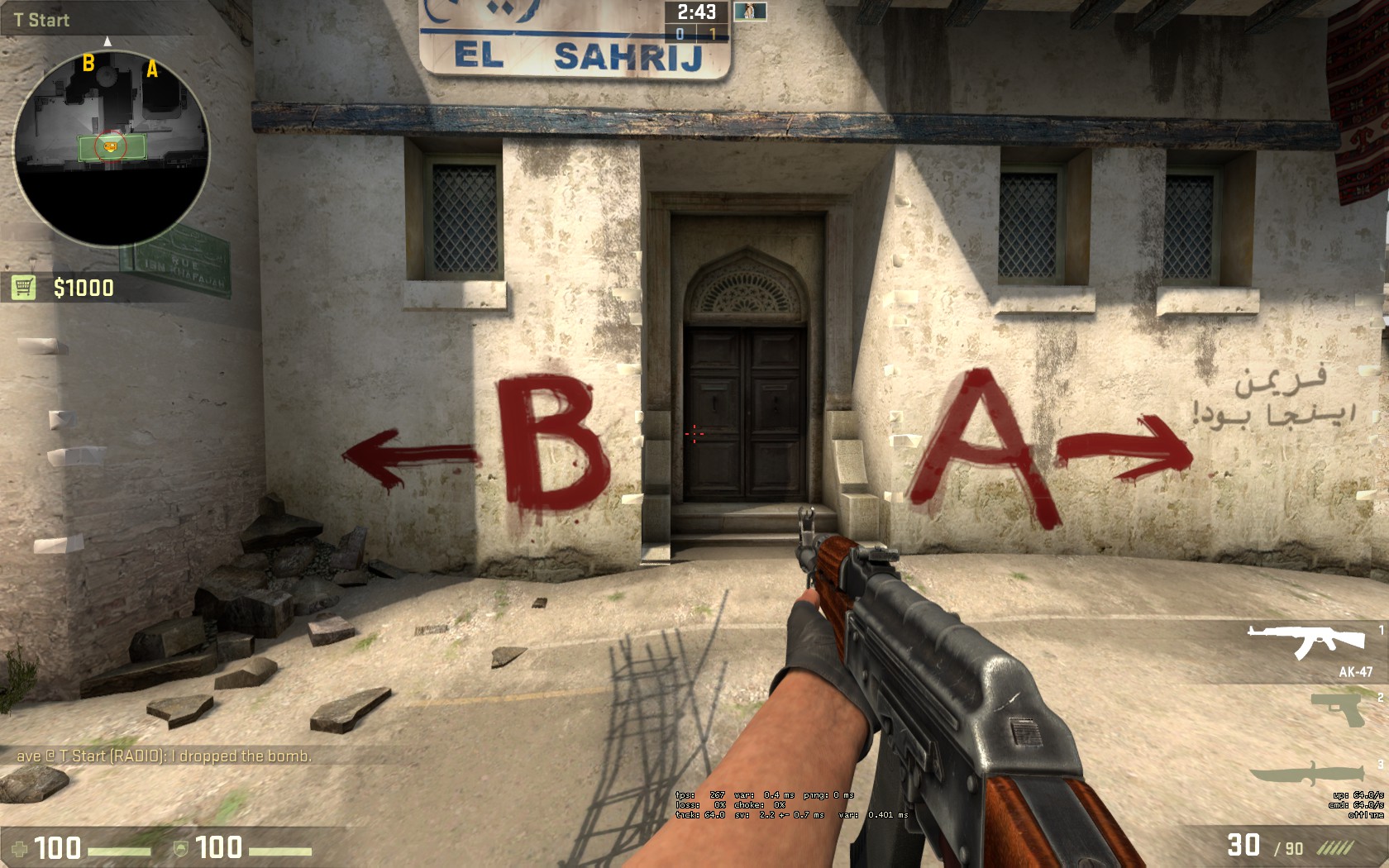 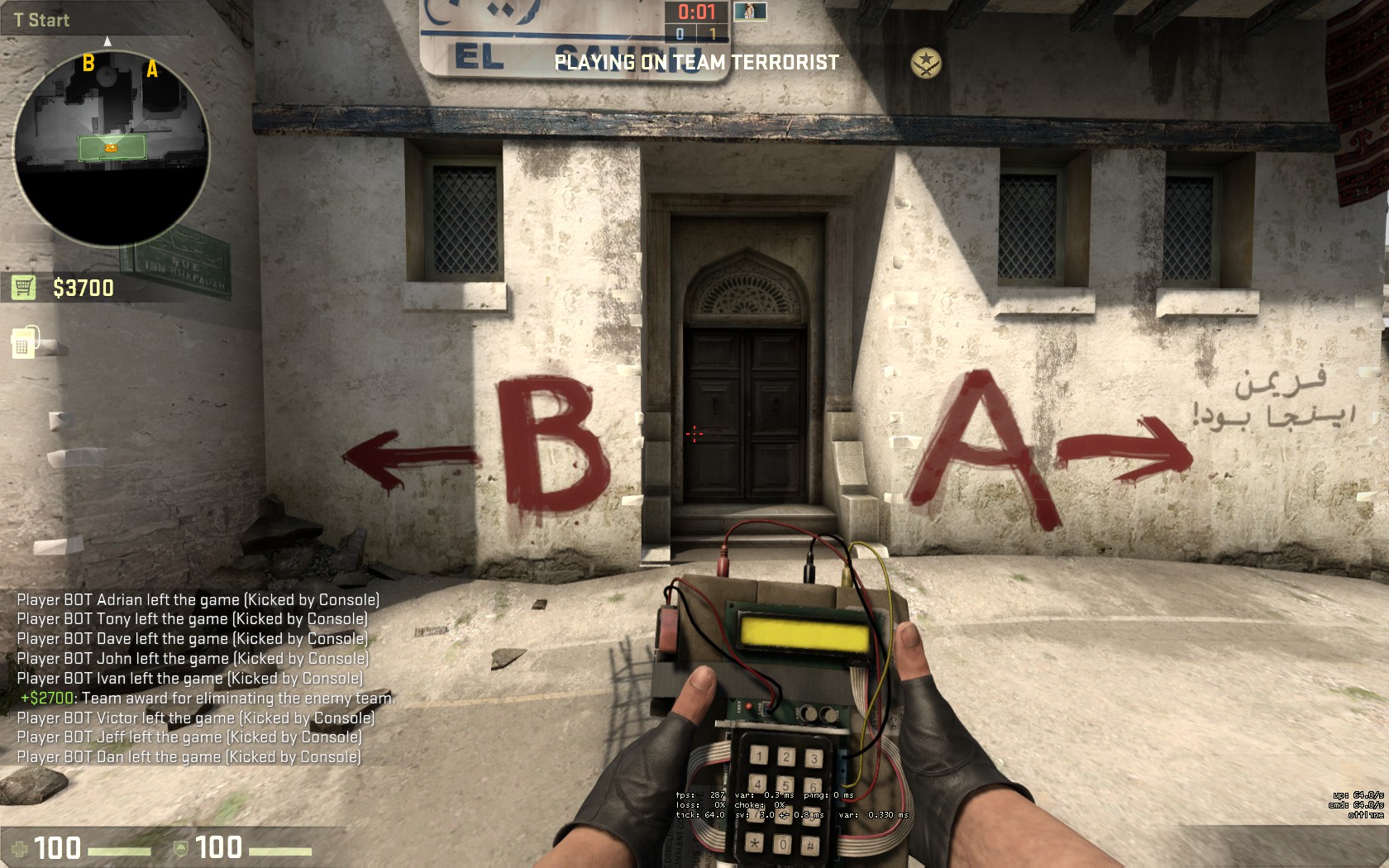 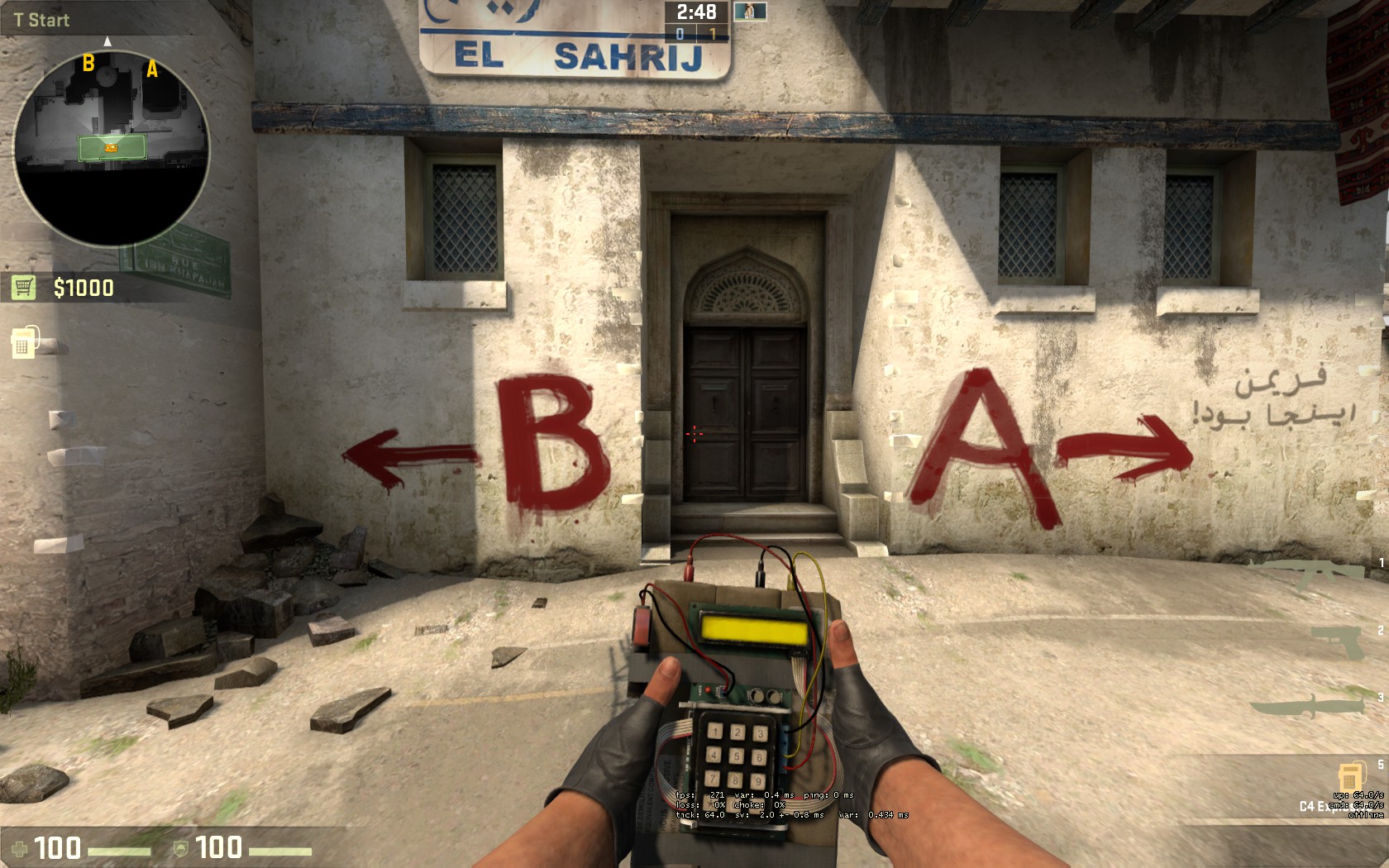 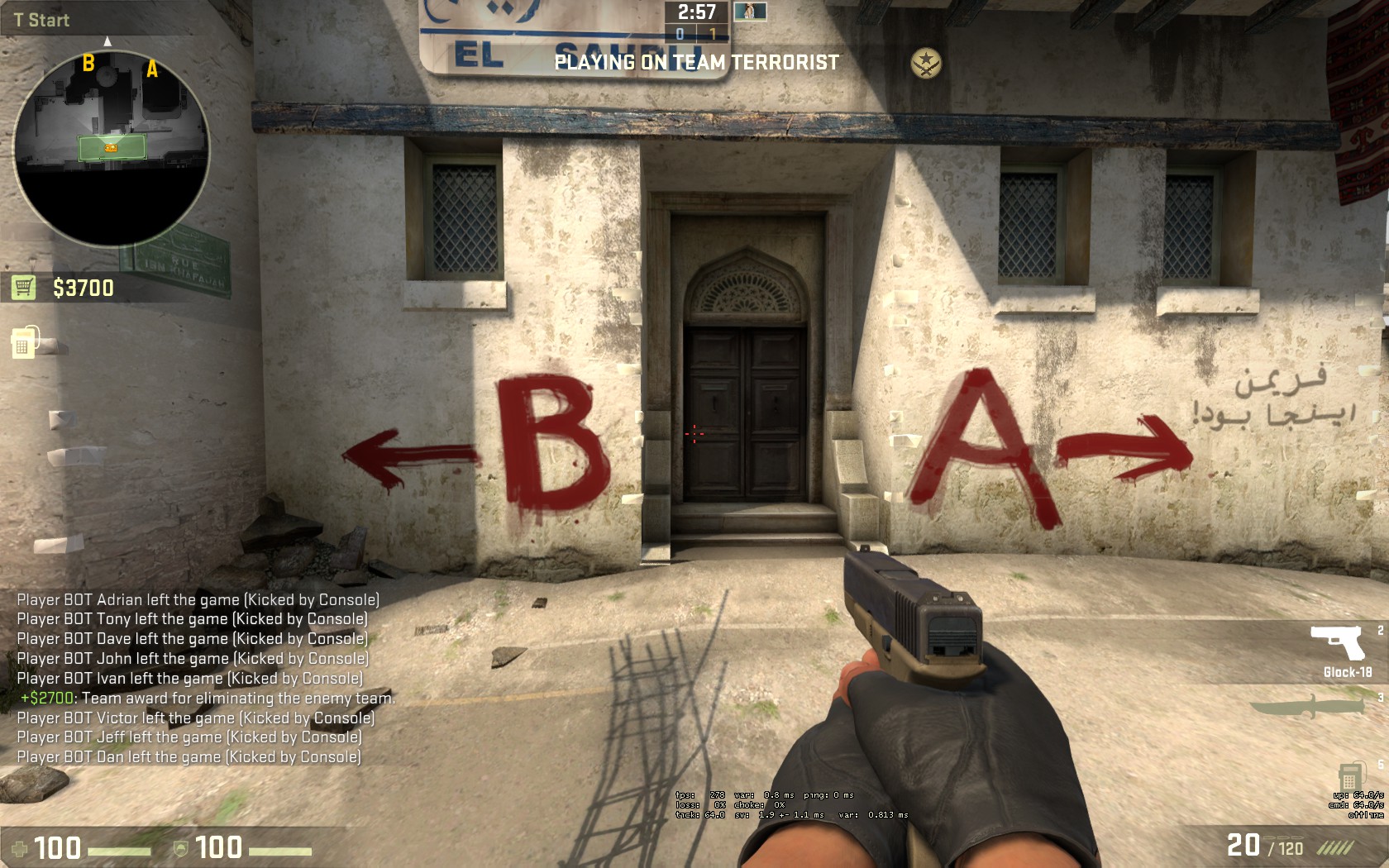 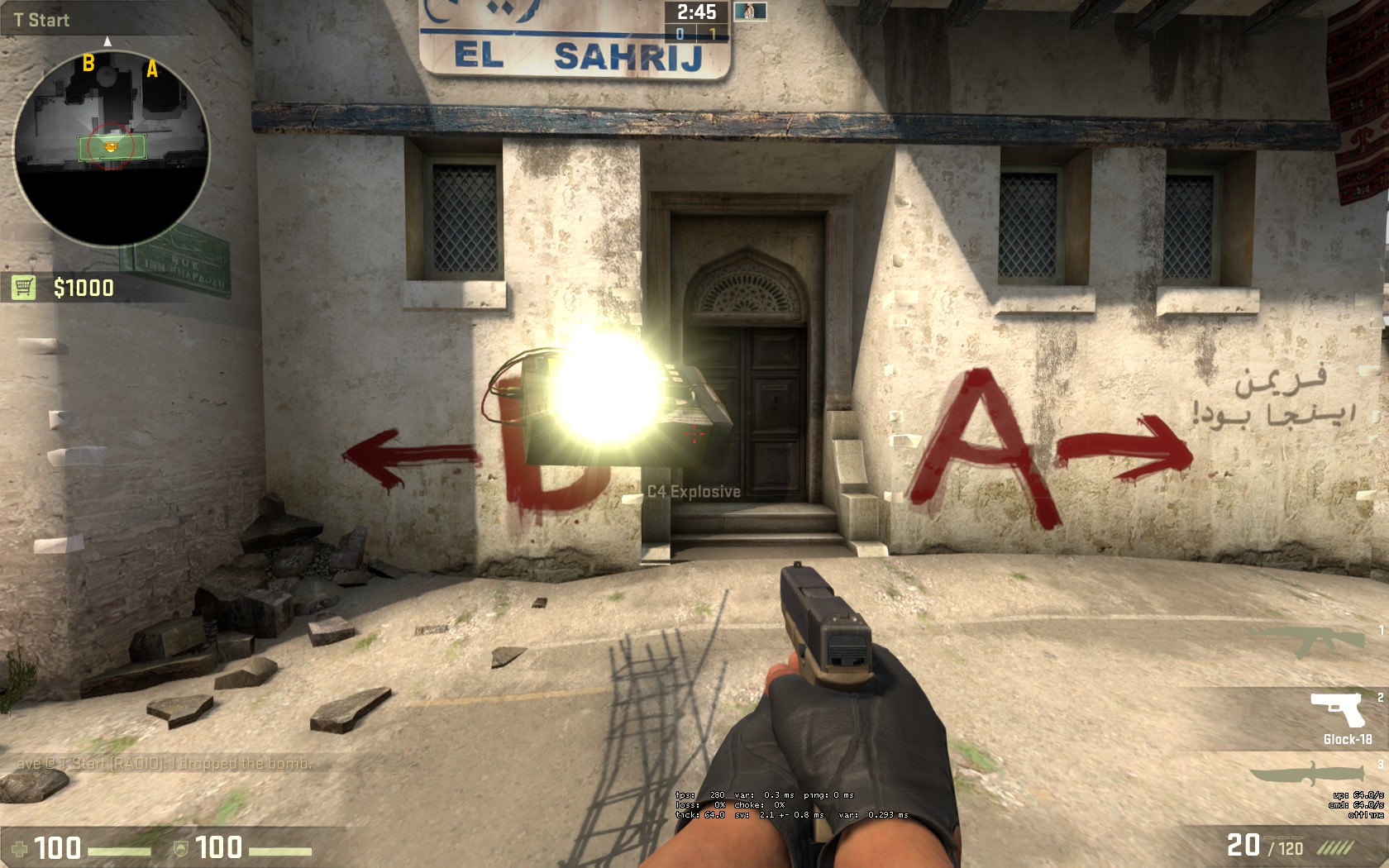