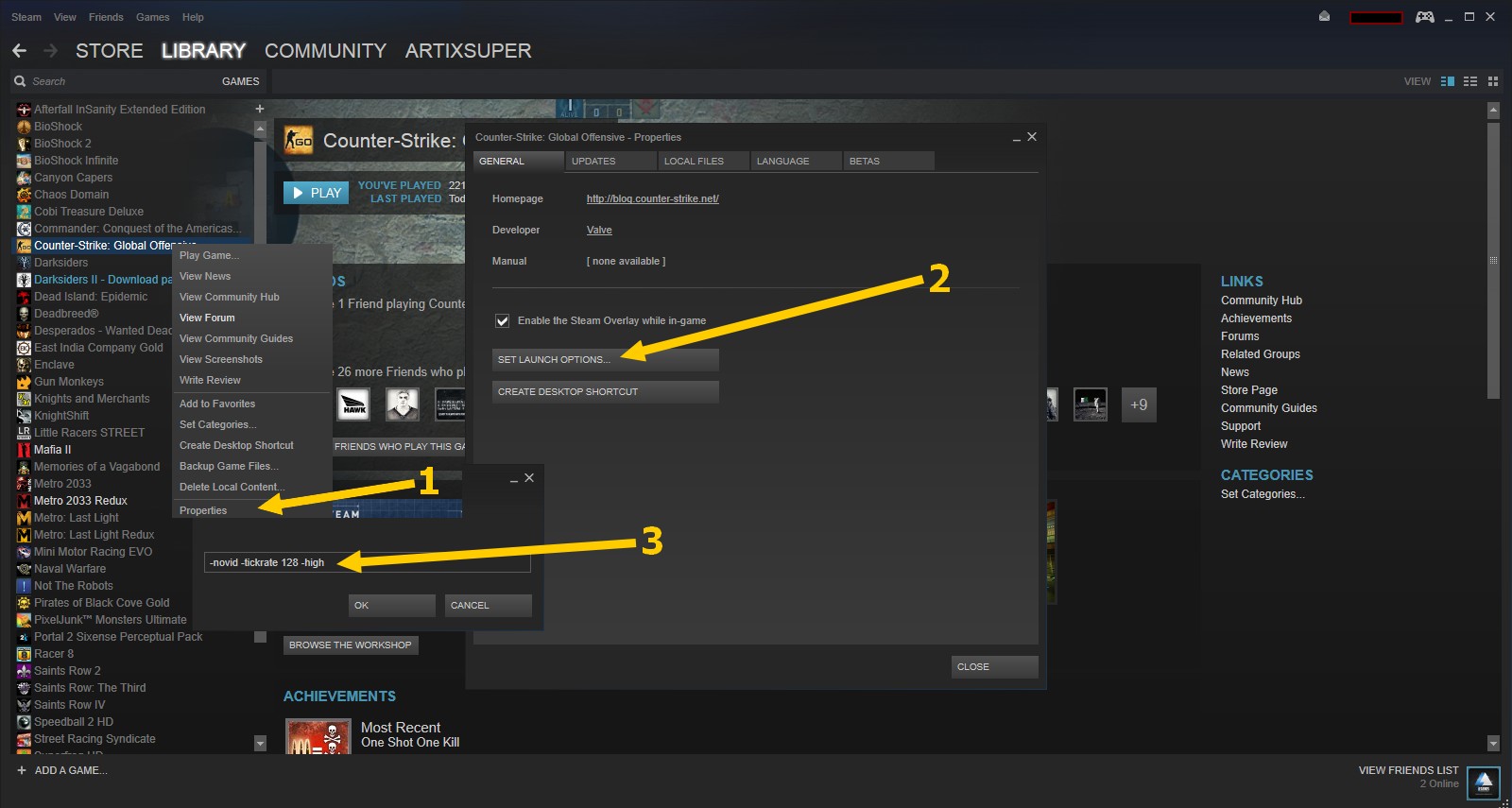 If you have any questions regarding launch options as a whole, a single launch option or you have a useful launch option that’s missing on this page, please leave a comment below, I’ll get back to you as soon as possible.
#Lightstep #★★★.
.
S.
.
★★★